Be a part of your community, grow your business, inspire, motivate, and keep your livelihood healthy and strong!

Join us for a fine evening of building quality connections with people who MAKE THINGS HAPPEN! Northern Nevada Networking powered by Rockstar Connect hosted by Lisamarie Wand is happening at Rum Sugar Lime on August 19, 2021, from 6 PM to 8 PM.

This event is given to the community by the host as a benefit to bring people together safely. The hope is that each attendee will leave with some new knowledge, a new connection, or new possibilities for building a business while supporting the venue thrive through this challenging time too. 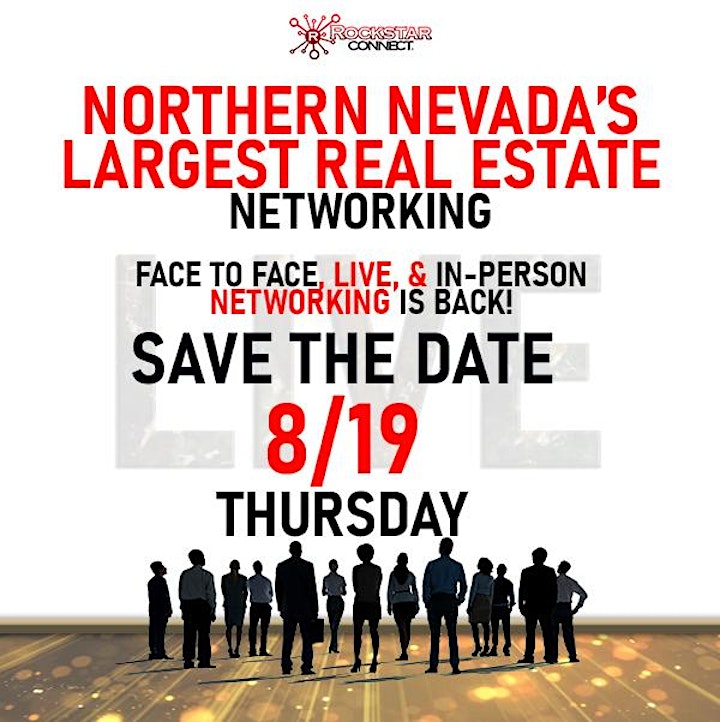 This message is only visible to site admins
Problem displaying Facebook posts.